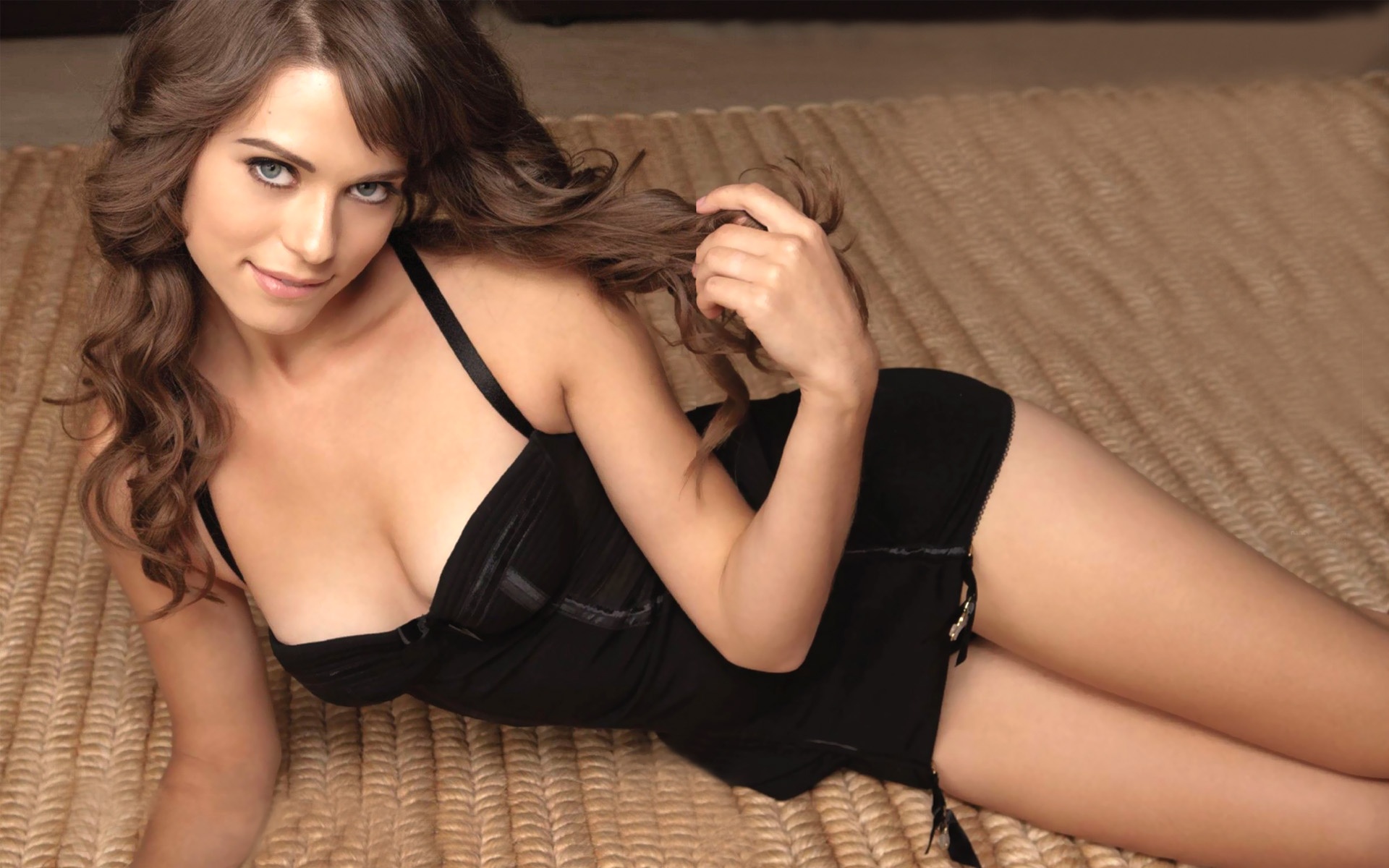 Escort’s offer a wide range of additional services. Every escort’s preferences will differ, as will a clients requirements. A good match makes for a smooth booking, get to know your list of escort services and you’ll be speaking the same language from the start.

B/D or Bondage and Discipline – includes being whipped, flogged, caned, tied up, told what to do when in restraints etc. Most trained sex workers who offer these services are known as Professional Mistresses or Masters. There are also special brothels just set up for these kind of services with all of the unique equipment needed ie. ropes, whips, blindfolds, manacles (handcuffs), canes, crops, suspension racks, A-frames etc. These services are sometimes of a sexual nature and sometimes not

BAREBACK/BB – Penetrative sex without the protection of a condom. An increasingly popular,  but unsafe escort service

DOMINATION – The exercise of power or influence over someone or something

DOUBLE PENETRATION/DP – When a Woman has two penises inserted, one in her anus and one in her vagina

FACIALS – Ejaculating on to the face

FANTASY – can include the sex worker dressing up in a particular costume or uniform (ie. nurse/ schoolgirl/army fatigues/sportswear) and /or role-play

FOOD SEX/SPLOSHING – The act of placing food on another person, and usually eating it off of them, for pleasure

FOOT WORSHIP – To worship ones feet, but the feet must be ‘deserved’ to be worshipped…

MILKING/LACTATING – The act of manipulating the prostate gland through the anus, so as to discharge as much seminal fluid as possible

ORAL WITH – Oral with condom

ORAL WITHOUT – Oral without condom

PUSSY PUMPING – The rapid movement of any object, hand, or penis in a vagina to extract an orgasm

ROLE-PLAY – happens in a fantasy session where the client and sex worker agree on a particular scenario and play a certain role ie. the client is a headmaster and the sex worker is a naughty schoolgirl and is spanked when she gets the answers wrong in class

SAUNA/BATH HOUSES – A euphemism for a brothel or massage parlour

SPANISH – the penis is masturbated by rubbing it between the breasts

TIE & TEASE – The practice of tying up your partner and teasing them repeatedly to the point of orgasm but denying, or stopping short of allowing them to orgasm

VOYEURISM – A person who derives sexual gratification from observing the naked bodies or sexual acts of others, especially from a secret vantage point

The list of potential escort services is very vast and wide so don’t be surprised if you are asked for something that doesn’t appear on this list.